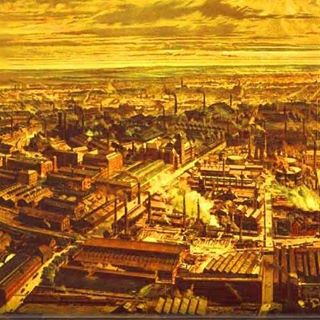 We had to wait over a quarter of a century before the next wave of revolutions rocked capitalism back in Asia, this time as a direct consequence of resistance to imperialism during the Indochina war, during which time China operated as the linchpin of struggle, at times assisting and at times restraining the peoples of Southeast Asia, and the bloody desperate nature of the protracted struggle left its marks on the kind of ‘socialism’ that could then be built out of the rubble.

The full chapter appears in Ian Parker’s Socialisms: Revolutions Betrayed, Mislaid and Unmade, published by Resistance Books and the IIRE (2020).

This was one of the Socialisms series of FIIMG articles